NOTICE: All Lambda Alpha Events at the Pacific Club will be on Wednesdays for 2023.

PURCHASE THE BOOK BY CLICKING HERE

Authors H. Pike Oliver & Mike Stockstill will be speaking about their recently published book “Transforming the Irvine Ranch”. They will cover the history of the development of Irvine Ranch into the Irvine City we know today. 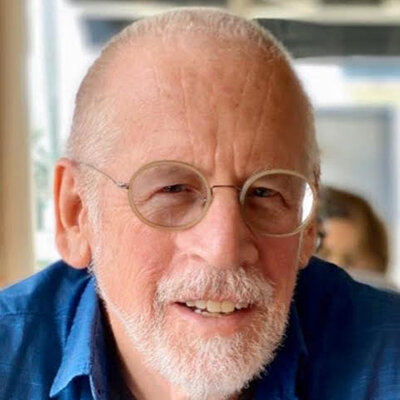 Born and raised in the San Francisco Bay Area, Pike Oliver has worked on real estate development strategies and master-planned communities since the early 1970s, including nearly eight years at the Irvine Company. He resided in the City of Irvine for five years in the 1980s and nine years in the 1990s.

As the founder and sole proprietor of URBANEXUS, Oliver works on advancing equitable and sustainable real estate development and natural lands management. He is also an affiliate instructor at the Runstad Department of Real Estate at the University of Washington.

Early in his career, Oliver worked for public agencies, including the California Governor’s Office of Planning and Research where he was a principal contributor to An Urban Strategy for California. Later, Oliver taught real estate development at Cornell University and directed the undergraduate program in urban and regional studies. He is a member of the American Planning Association, the Urban Land Institute, the League of Women Voters and a founder of the California Planning Roundtable.

A native Californian, Michael Stockstill graduated from Humboldt State University and worked as a journalist before joining the Irvine Company in 1978. After a 13 year career there he was a public affairs executive for the Transportation Corridor Agencies, CalOptima and Southern California Edison. He worked as a public affairs/communications consultant from 2000 to 2014, when he retired. He resides in Irvine with his wife and has two adult sons and two grandchildren. Stockstill has authored articles for local and national publications; this is his first book.